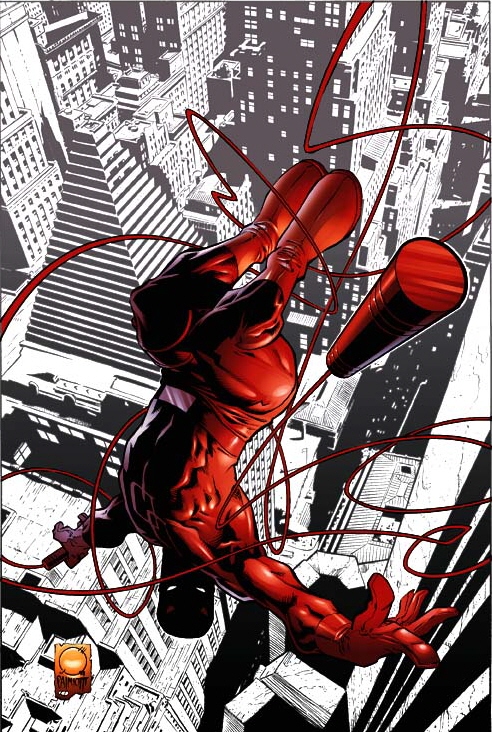 Variety are reporting tonight that David Slade has signed a deal with 20th Century Fox to direct a new Daredevil movie. Slade is best known for his work on the third Twilight movie “Eclipse” as well as Hard Candy and 30 Days of Night.

According to the report the film will be “a continuation of the superhero pic, and will not contain material from the Ben Affleck-toplined version released by Fox in 2003.” Presumably this means that they’ll be going the Incredible Hulk route and forgoing a full reboot in favour of just ignoring the crappy bits from the first film.

Slade is as solid a choice as any for this project. He’s already done two very successful book-film transfers and his penchant for dark themes gives me hope that we’ll get a Daredevil movie worthy of the character this time around. I’m a massive DD fan and I’ve always felt that he’s a character that has a really good film in him. Perhaps with Slade at the helm we’ll finally get that film.

One thing worth pointing out. Daredevil is still owned by Fox, so don’t expect to see Nick Fury or any of the Marvel owned characters showing up during the credits…not that Daredevil would want them turning up anyway. He’s way too badass for that. 😉