Most of the talk this year has been about books that started with the DC relaunch in September however it’s a book that ended with the relaunch that takes our award for best comic. Gail Simone’s comedy epic about six D-list villains, trying to get by in a world of heroes came to its inevitable, bloody conclusion this year and with it we saw the end of possibly the best comic book run that you’ve never heard of. 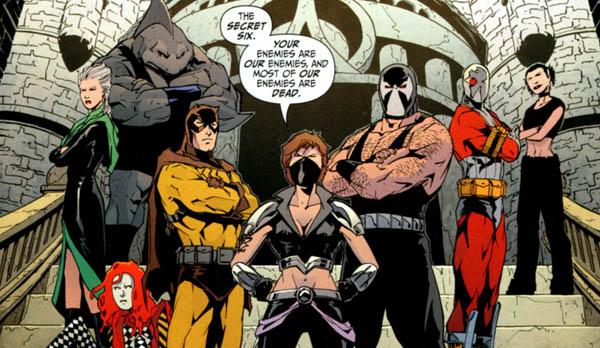 Secret Six started in 2008 and tells the tale of a group of misfits lead by Scandal Savage (daughter of Vandal) as they try to hold together their minor crime operation in the face of heroes who want to arrest them and rival villains who want to murder them. One of the most consistently high scoring books on the stands, Secret Six has earned Simone a loyal following which has gradually grown to the point that she is now one of DC top selling writers.

By focusing on the characters as people rather than bland archetypes, Simone manages to make them seem sympathetic and reprehensible all at once. When reading Secret Six you may find yourself cheering for the characters on one page and chastising yourself for it a few pages later. Through it all though it’s hard not to root for this bunch of morally reprehensible yet loveable losers. 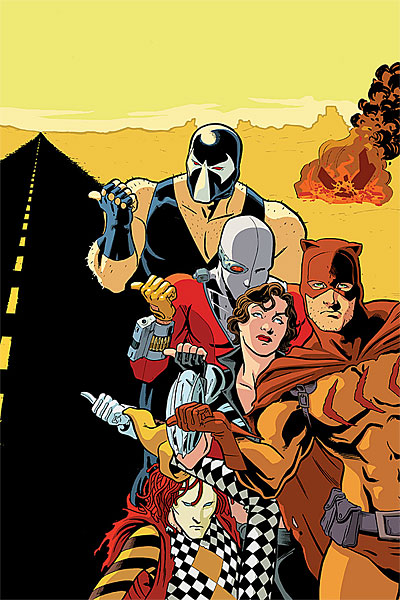 Six has been a hell of a ride for the past three years but all good things must come to an end and when DC decided to hit the reset button, the book ended up amount the casualties. Luckily for us, before the hammer fell Simone was able to deliver a killer (pun intended) finale to the tale which has helped to cement the series as one of the all time greats. 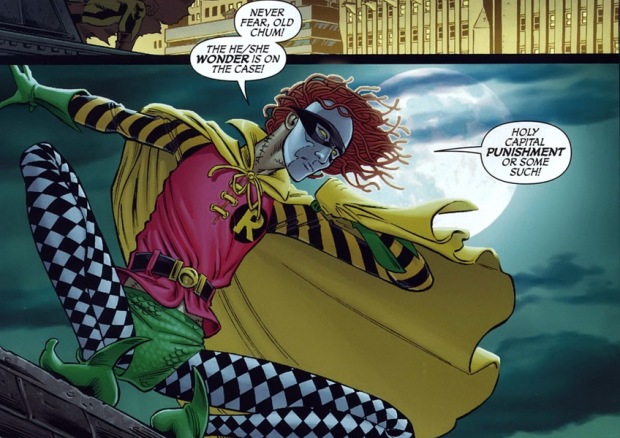 The DC reboot has provided some fantastic stories but for my money the book that stand atop them all is J.H. Williams III’s take on Gotham City’s flame haired protector. There are no words to describe how beautiful this book is. Williams uses his position as both co-writer and artist to fully explore the limits of what you can do with panel breakdowns creating layouts that are works of art in themselves. It’s a book that constantly reminds you of the possibilities of the comic book format and the fact that it does so from within the Batman universe makes it even cooler. 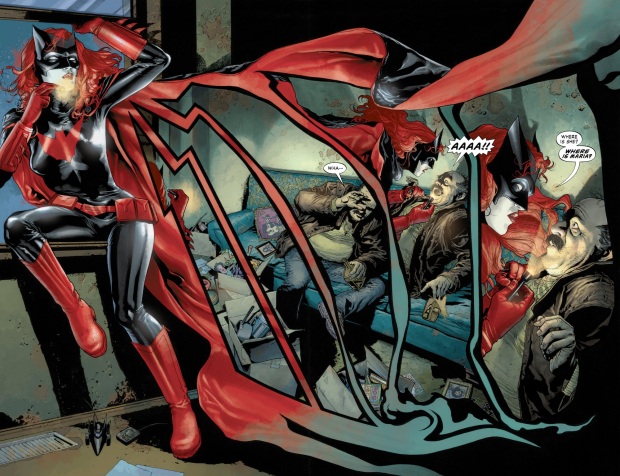 That’s not to say that the story is half-arsed either. Even with lesser art, Williams and (co-writer) W. Haden Blackman’s tale of drowning ghosts and secretive government organisations would still be one of the better crime stories on the stands. Issue 1 sets you up with everything you need to understand who Batwoman is and from then on you can just hold on and enjoy the ride. 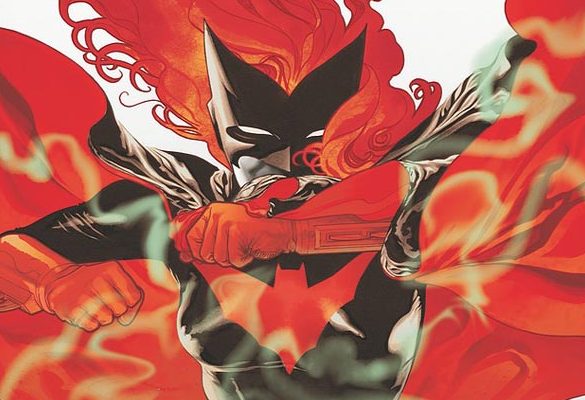 Check back tomorrow for another BTB award!